Youth Arts New York Hibakusha Stories believes in the power of art to move and motivate.  Throughout the years we have been involved in several art for disarmament endeavors including:

The Nuclear Age in Six Movements

The Nuclear Age in Six Movements, animated by Amber Cooper-Davies is a beautifully rendered film that traces the history of the nuclear age, from the Manhattan Project to build the first atomic bomb to the present efforts to achieve a treaty banning all nuclear weapons. Poignant and uplifting, it is both an educational resource and a work of art.

Special thanks to Youth Arts New York/Hibakusha Stories for the original commission of Amber’s animations created for With Love to Hiroshima and Nagasaki: A Concert for Disarmament  We dedicate our work to all hibakusha everywhere.

In October 2016 we produced an arts for disarmament event as an homage to the Hiroshima Panels exhibition at Pioneer Works using film, dance, live improvised music and hibakusha testimony — with artist Cynthia Madansky, dancer and choreographer Eiko Otake, pianist Dan Tepfer, violinist Meg Okura and mulit-reedist Sam Sadigursky at National Sawdust in Brooklyn.  75 students from the NYC i-School and Brooklyn High School for the Performing Arts participated.  Also in attendance were 12 atomic bomb survivors who were in New York with Peace Boat’s Global Hibakusha Voyage. 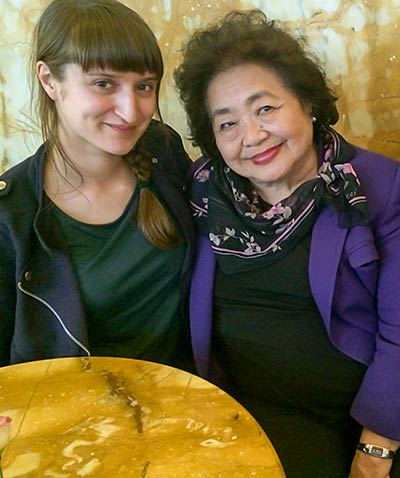 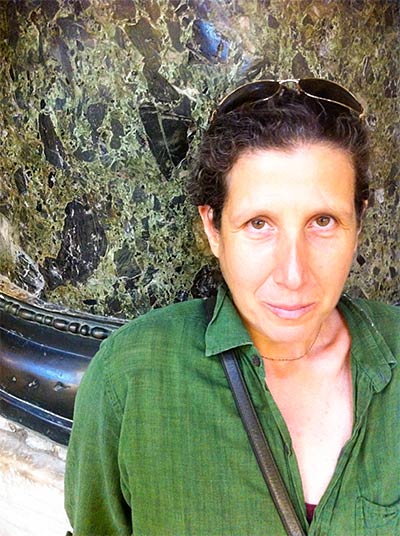