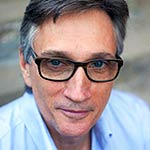 Clifton is the oldest grandson of 33rd US President Harry S. Truman and his wife, Bess. He is the son of the late author, Margaret Truman, and her husband, formerNew York Times Managing Editor E. Clifton Daniel Jr. Mr. Daniel is a former journalist and public relations executive and honorary chairman of the board of the Truman Library Institute, the nonprofit partner of the Truman Presidential Library and Museum in Independence, MO. He is the author of Growing Up With Grandpa: Memories of Harry S. Truman (1995, Birch Lane Press) and Dear Harry, Love Bess: Bess Truman’s Letters to Harry Truman, 1919-1943 (2011, Truman State University Press). He is currently at work on a book on the atomic bombings of Hiroshima and Nagasaki. 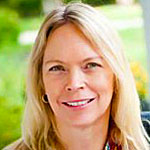 Kristen grew up in Arvada, Colorado and is the author of Full Body Burden: Growing Up in the Nuclear Shadow of Rocky Flats, winner of the 2013 Colorado Book Award and the Reading the West Book Award in Nonfiction.  Full Body Burden was chosen one of the Best Books of 2012 by Kirkus Review and the American Library Association and Best Book about Justice by The Atlantic, and was a finalist for the Barnes & Noble Discover Award and the Andrew Carnegie Medal for Excellence. An excerpt from her book Full Body Burden can be found in The Nation Magazine, June 11, 2012. She is also the author of Molly Brown: Unraveling the Myth, winner of the Colorado Book Award and the Barbara Sudler Award for Nonfiction, and a textbook, Shadow Boxing: Art and Craft in Creative Nonfiction.  Iversen’s work has been published in The New York Times, The Nation, Reader’s Digest, and many other journals and publications, and she has appeared on C-Span, NPR’s Fresh Air, Coast to Coast, BBC World Outlook, and other radio and TV programs.  She holds a PhD from the University of Denver and has taught at several universities.  Currently Kristen teaches as the University of Memphis, where she directs the MFA program in creative writing. 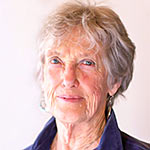 Joanna is a scholar of Buddhism, systems thinking and deep ecology. A respected voice in movements for peace, justice, and ecology, she interweaves her scholarship with learning from five decades of activism. As the root teacher of the Work That Reconnects, she has created a ground-breaking theoretical framework for personal and social change, as well as a powerful workshop methodology for its application. 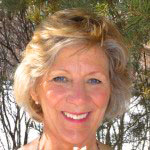 Cynthia is an artist, photographer and survivor of radiation and plutonium poisoning whose vision is to advance planetary peace. Her father worked as an engineer alongside Dr. Robert Oppenheimer on the Manhattan Project (the project that envisioned and created the atom bomb) and he was eyewitness to the explosions of 131 atomic and hydrogen bombs. Reconciling bombs, atomic radiation, nuclear fallout, and war has been Dr. Miller’s life-long focus.  Dr. Miller’s story is about the effects of radioactive isotopes at all levels of production and deployment. 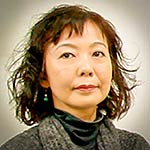 Chiori is a NYC-based, U.S. playwright. Her plays have been produced at Off-Broadway theaters, renowned performance houses in NYC and regionally. A Resident Playwright at New Dramatists, she is a recipient of a Radcliffe Institute Fellowship at Harvard University and many other grants and fellowships. In May 2009, Chiori had the honor of having three survivors from Hiroshima attend her play I Have Been to Hiroshima Mon Amour at the Ohio Theatre in New York City. Two collections of her plays, Thousand Years Waiting and Other Plays from Seagull Books and America Dreaming and Other Plays from NoPassport Press, are being published in 2011-12. She designed and manages the undergraduate playwriting program at Bard College under the chair, director JoAnne Akalaitis. 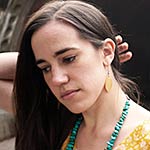 Jean is a multi-lingual singer, storyteller and composer, mixing aesthetic approaches from jazz, folk, and Brazilian traditions.  Her one-of-a-kind narrative songs, which range from fantastical riffs on old folktales to autobiographical sojourns, to “photojournalism”, a genre of her own invention, have won recognition from the ASCAP Foundation and the New York Songwriters Circle, and her refreshingly candid performance won her the audience prize at the Montreux Jazz Festival. 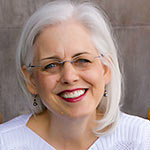 Susan is the author of Nagasaki: Life After Nuclear War and the recipient of the 2016 Dayton Literary Peace Prize and the 2016 Lukas Book Prize, sponsored by the Columbia School of Journalism and Harvard University’s Nieman Foundation for Journalism. Southard’s work has appeared in the New York Times, the Los Angeles Times, Politico, and Lapham’s Quarterly. She has taught nonfiction seminars at Arizona State University’s Piper Writers Studio and the University of Georgia, and directed creative writing programs for incarcerated youth and at a federal prison for women outside Phoenix. Southard is the founder and artistic director of the Phoenix-based Essential Theatre, now in its 27th season. 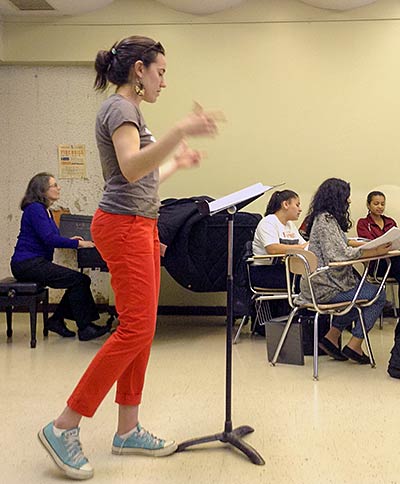 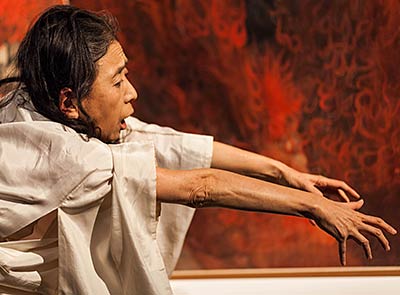 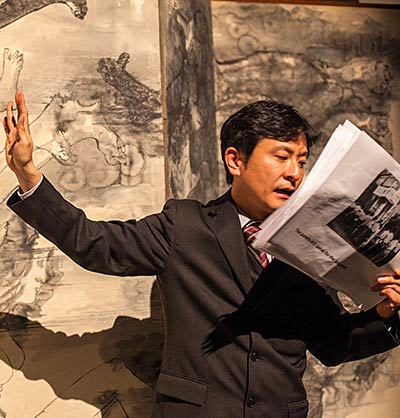 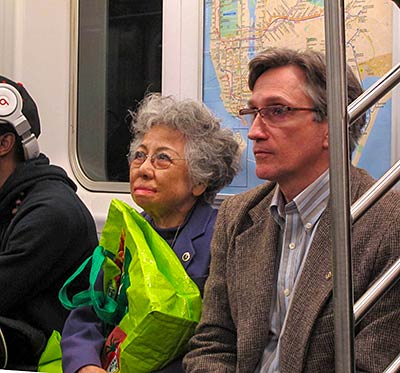 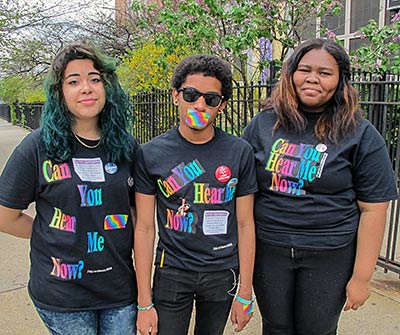 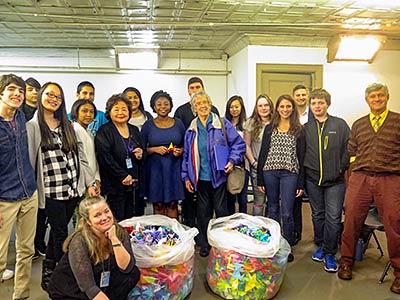