Children of the Atomic Bomb is a website developed by Dr. James N. Yamazaki of University of California at Los Angeles. The website contains lesson plans geared to high school and college students to explore themes associated with nuclear disarmament.

Swedish Physicians against Nuclear Weapons. This site is an excellent resource for those who want to learn more about nuclear weapons and their consequences.

The Nuclear Files provide a wealth of information, including an annotated history of the nuclear age reaching back to the discovery of the atom.  There is also an impressive collection of archival material including photographs, video and audio recordings.  An excellent resource for teachers and students alike, the Nuclear Files is a project of The Nuclear Age Peace Foundation, and is part of the National Science Digital Library.

Reaching Critical Will is the one-stop shop for basic facts on disarmament treaties including treaty language and analysis, plus an excellent nuclear inventory tracking the countries that have nuclear power and nuclear weapon technology.  The many documents available (and searchable) give students access to primary sources for research projects.

The Peace Resource Center at Wilmington College was founded in 1975 by the Quaker peace activist Barbara Reynolds (1915-1990) who worked ceaselessly toward creating a world free of nuclear weaponry and war and to helping atomic bombing survivors share their stories of the tragedy of military conflict. In the late 1950s, Barbara and her husband Earle became icons of the global peace and antinuclear movement after sailing their yacht the Phoenix into a US nuclear test site next to the Bikini Islands in the Pacific Ocean.

For a more extensive list of colleges and universities that offer further study on disarmament and nuclear issues, see the course link at disarmament education website of the UN Office for Disarmament Affairs. 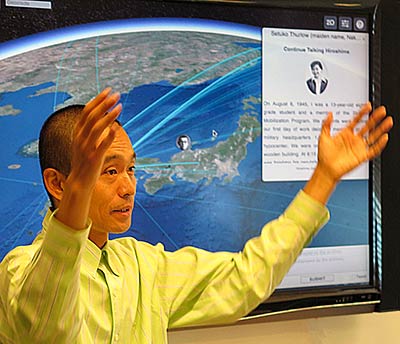 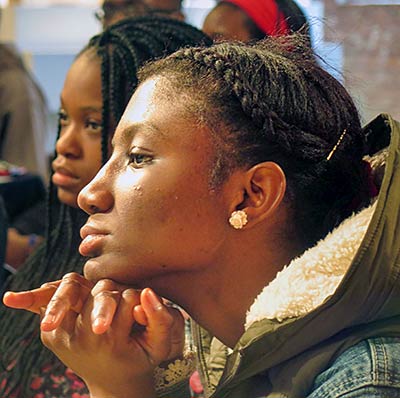 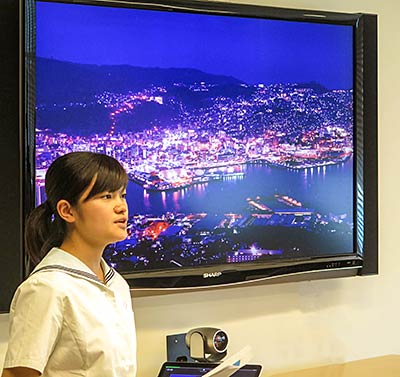