In May, 2012, Hibakusha Stories organized and co-hosted a reception for the hibakusha at the UN Headquarters in collaboration with the UN Office for Disarmament Affairs and the Government of Japan with 250 in attendance including hibakusha, representatives of states parties to the Non Proliferation Treaty, NGO’s and Hibakusha Stories volunteers.  Among the special guests were Sergio Duarte, High Representative for Disarmament Affairs and the brother and nephew of Sadako Sasaki, the young girl who folded a thousand paper cranes with the wish that she would be cured of radiation induced illness as a result of the bomb dropped on Hiroshima.  Sadako did not survive, but her spirit has inspired millions. 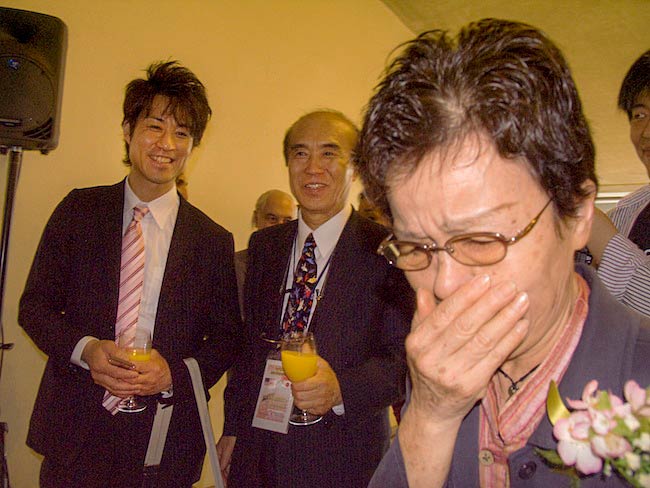 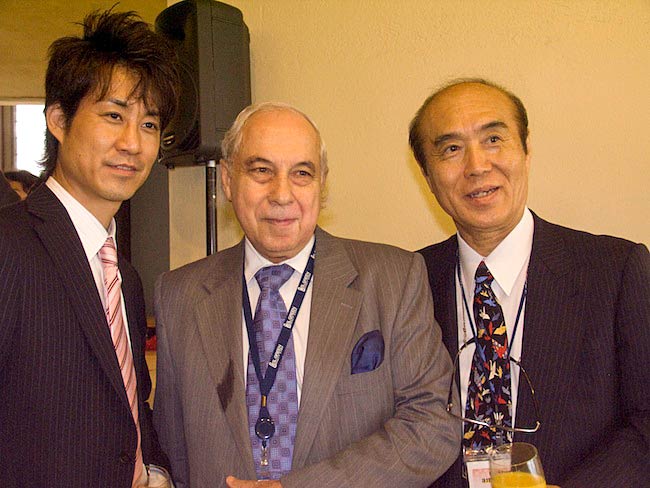 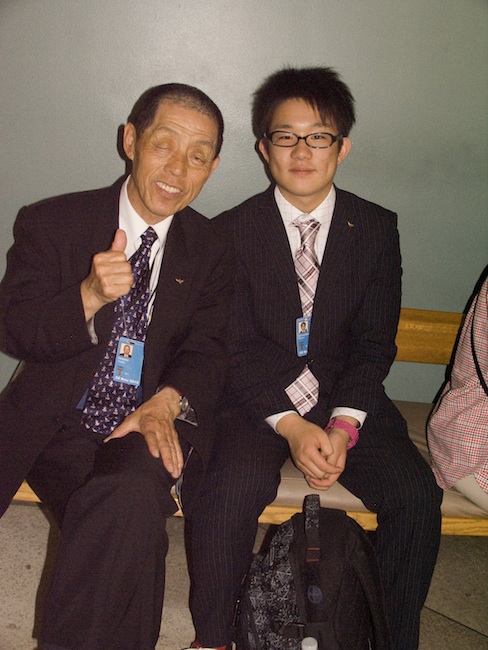 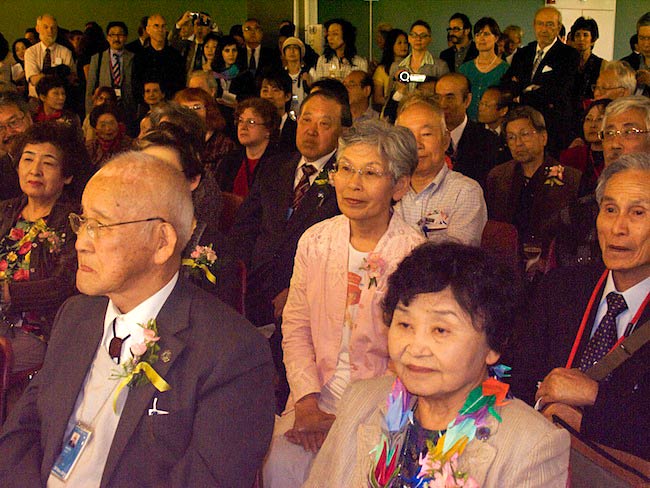 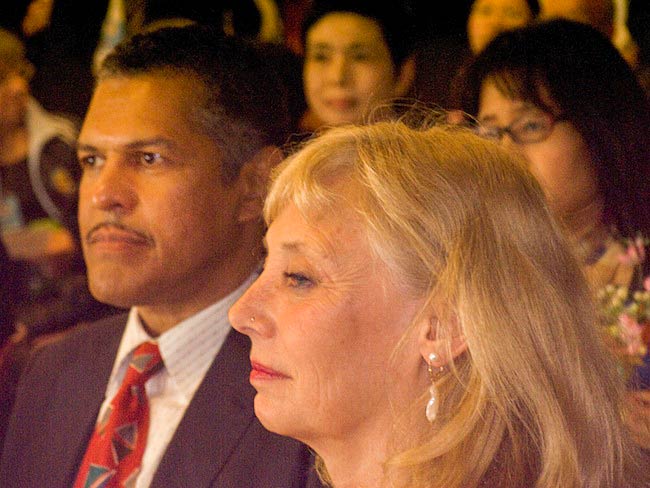 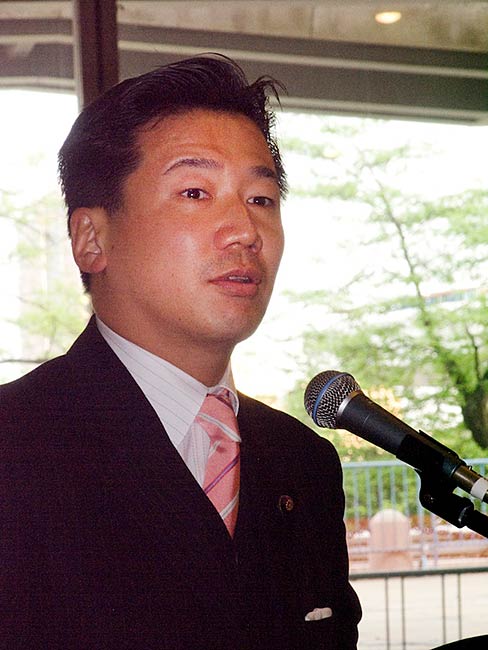 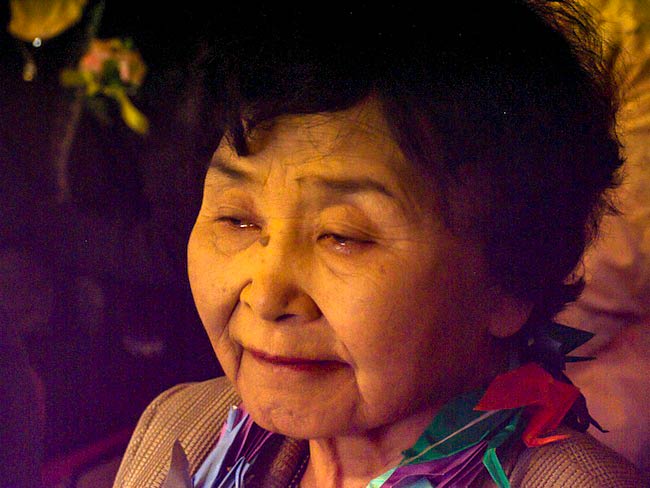 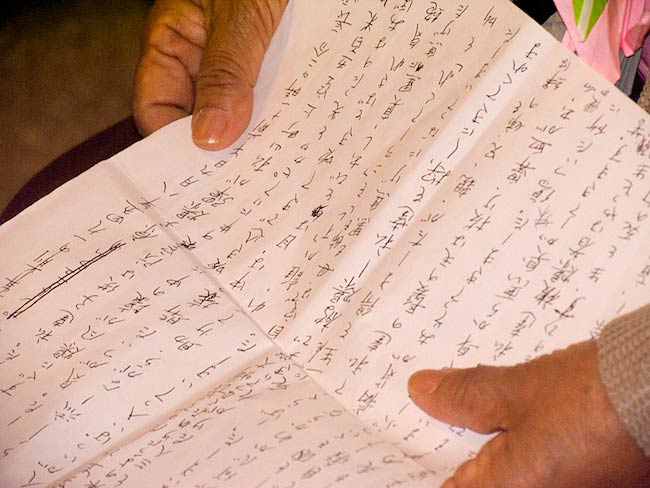 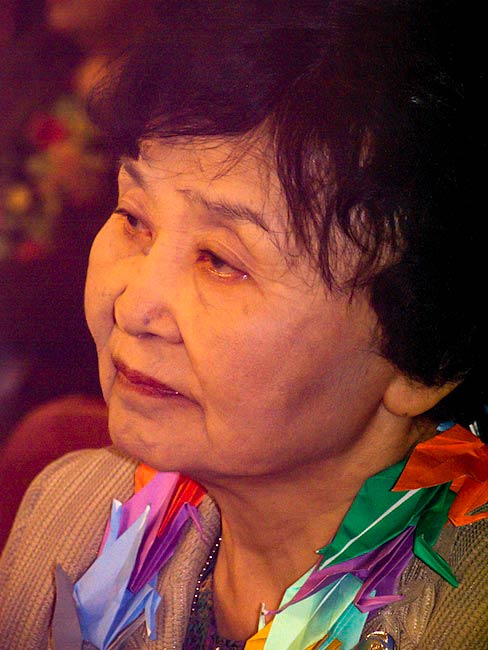 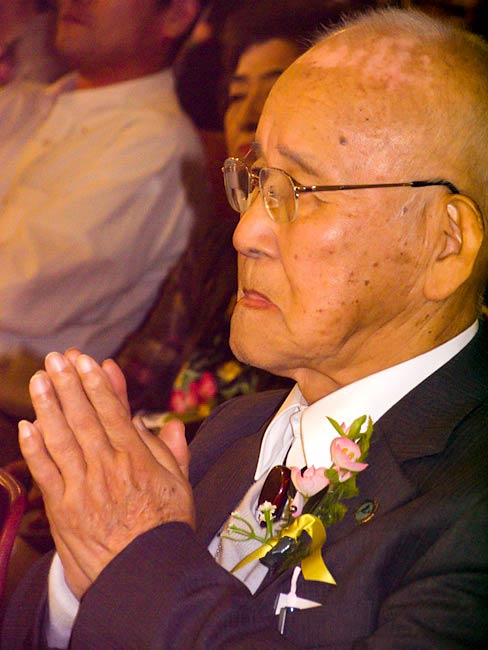 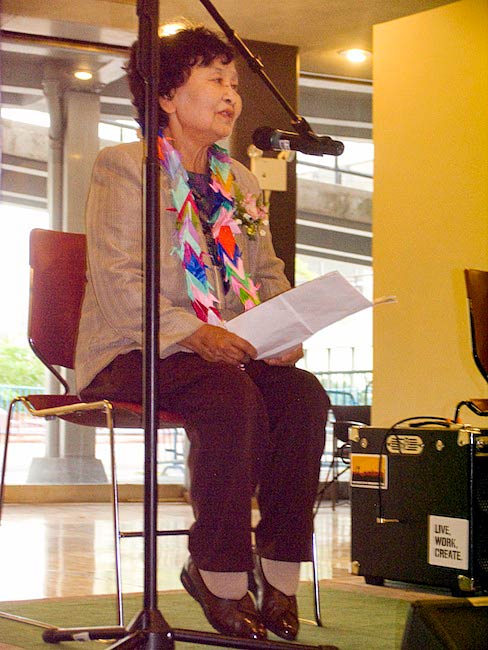 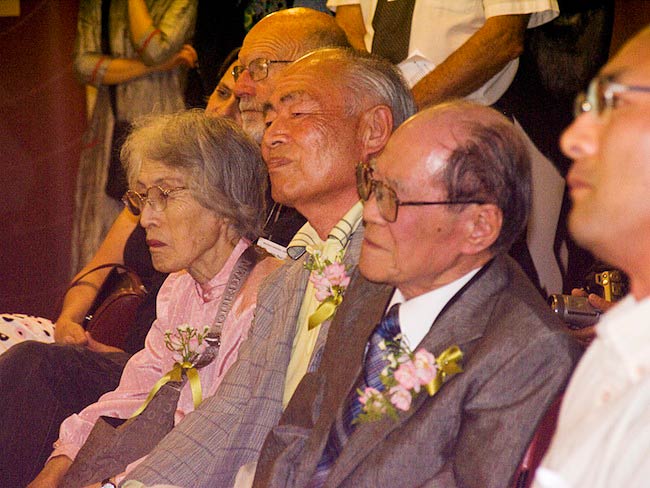 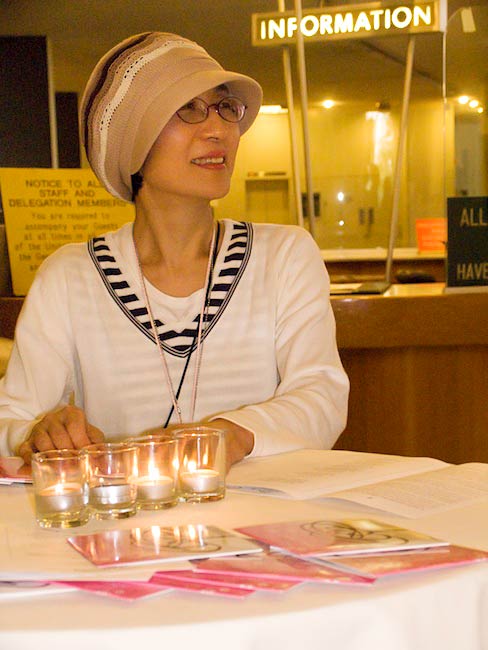 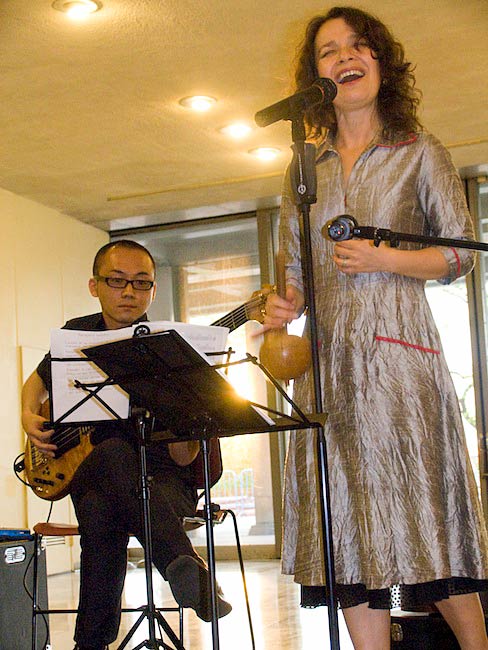 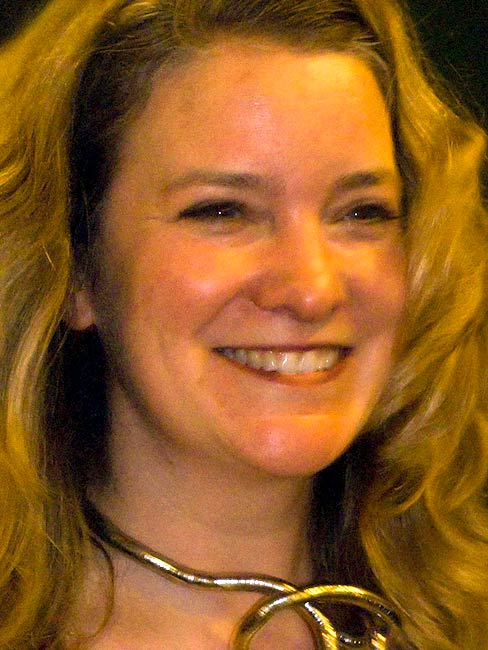 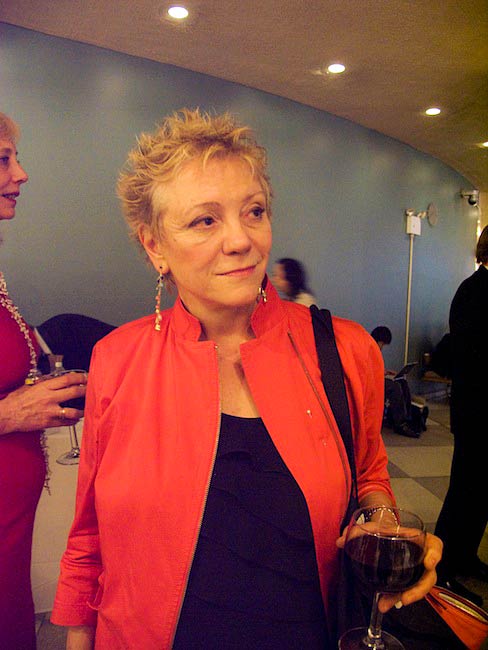 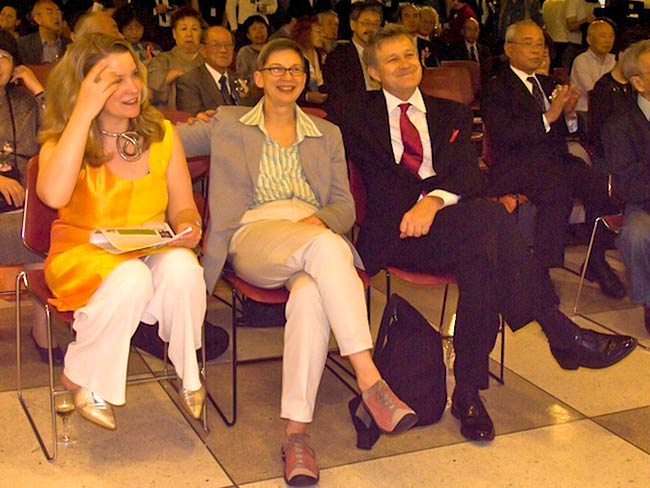 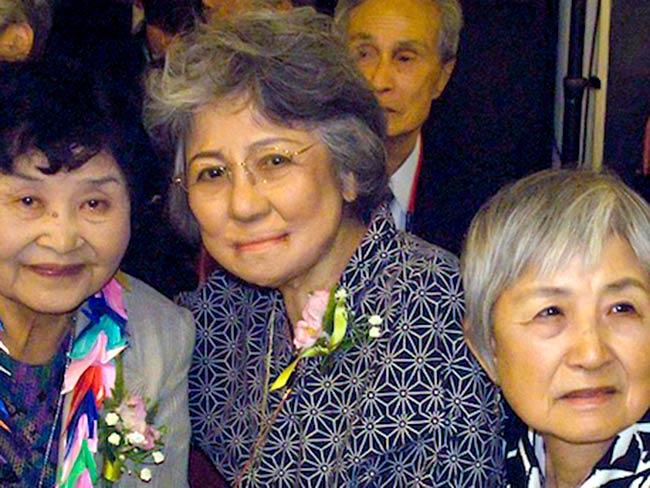