In May of 2013 Reiko Yamada and Jong-keun Lee spoke to interns and guides at UN Headquarters in New York. They then toured the disarmament exhibit, a permanent feature of the United Nations. 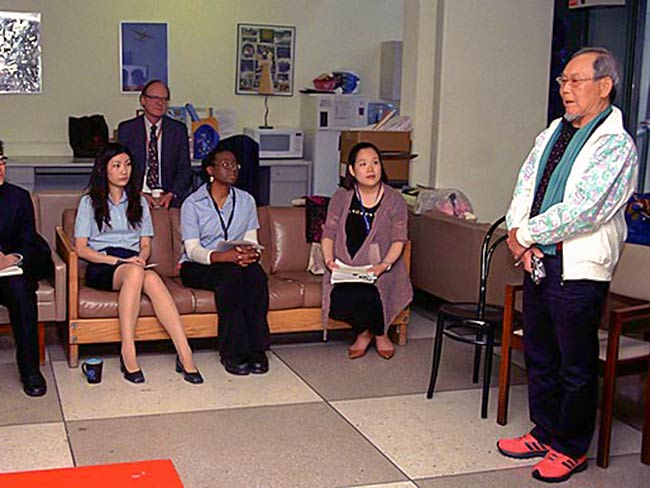 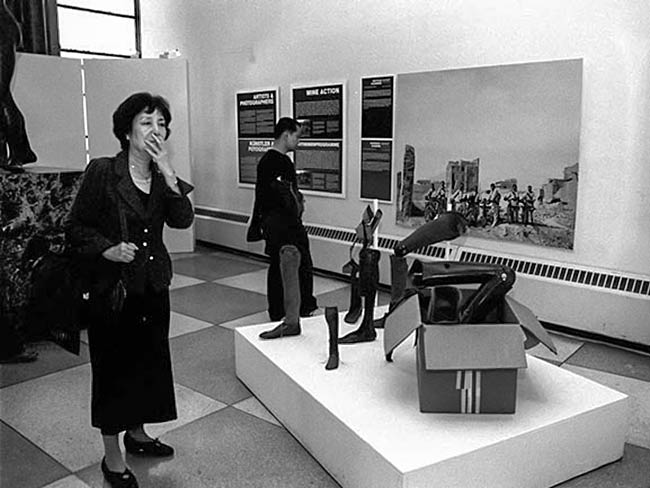 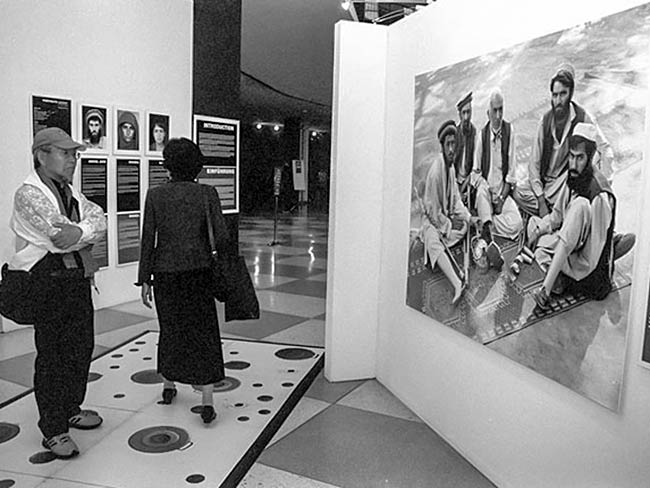 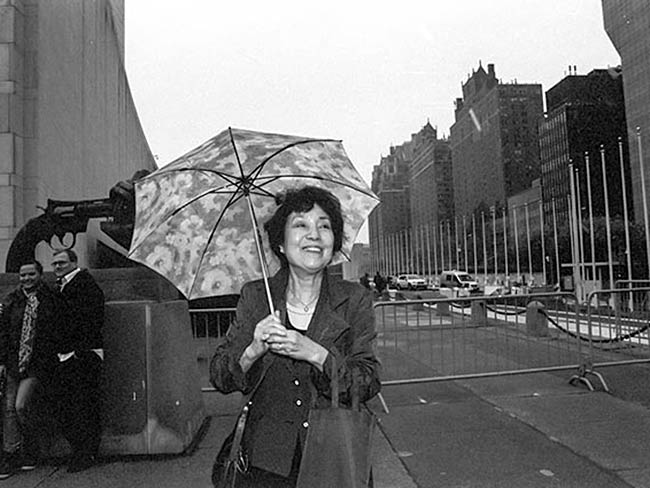 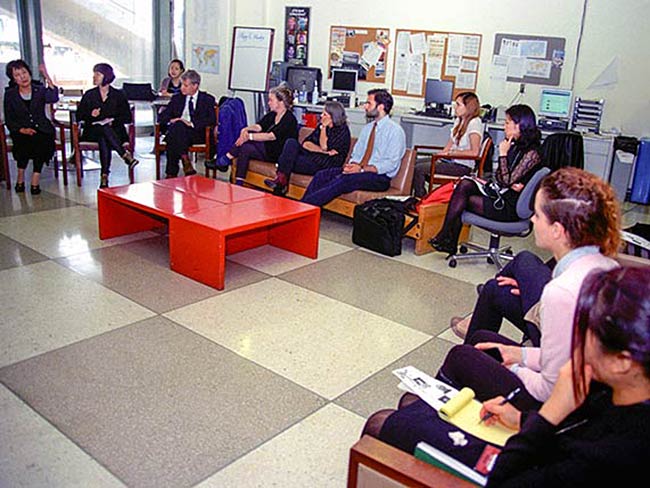 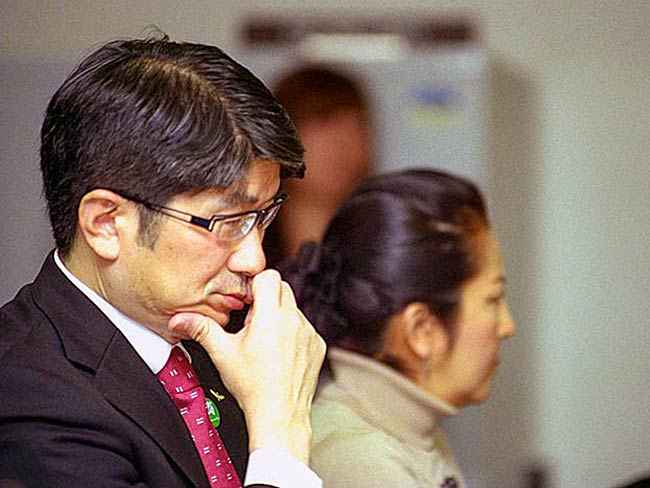 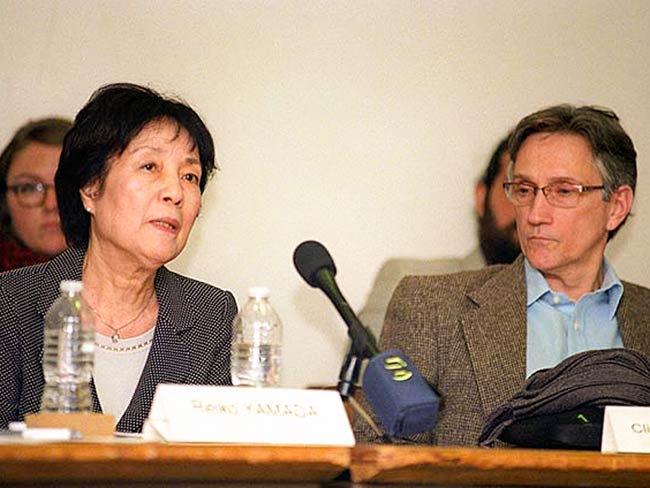 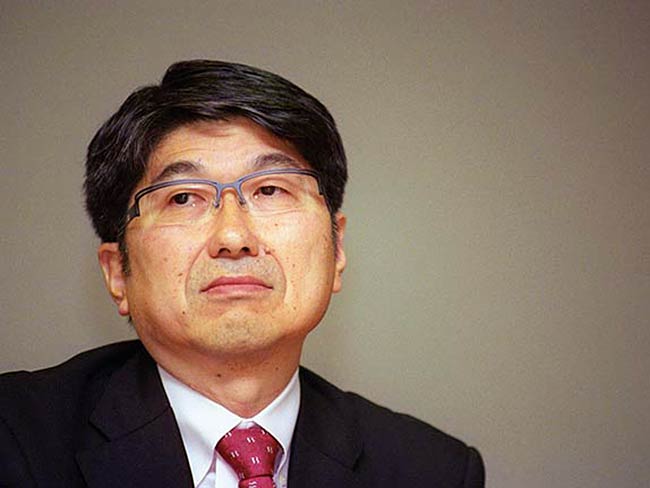 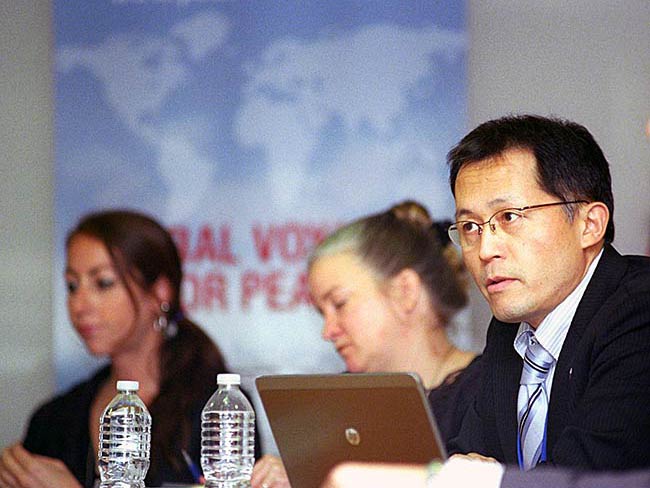 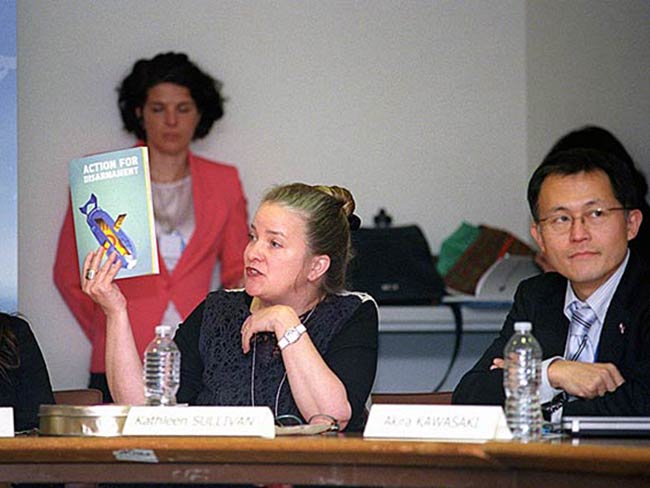